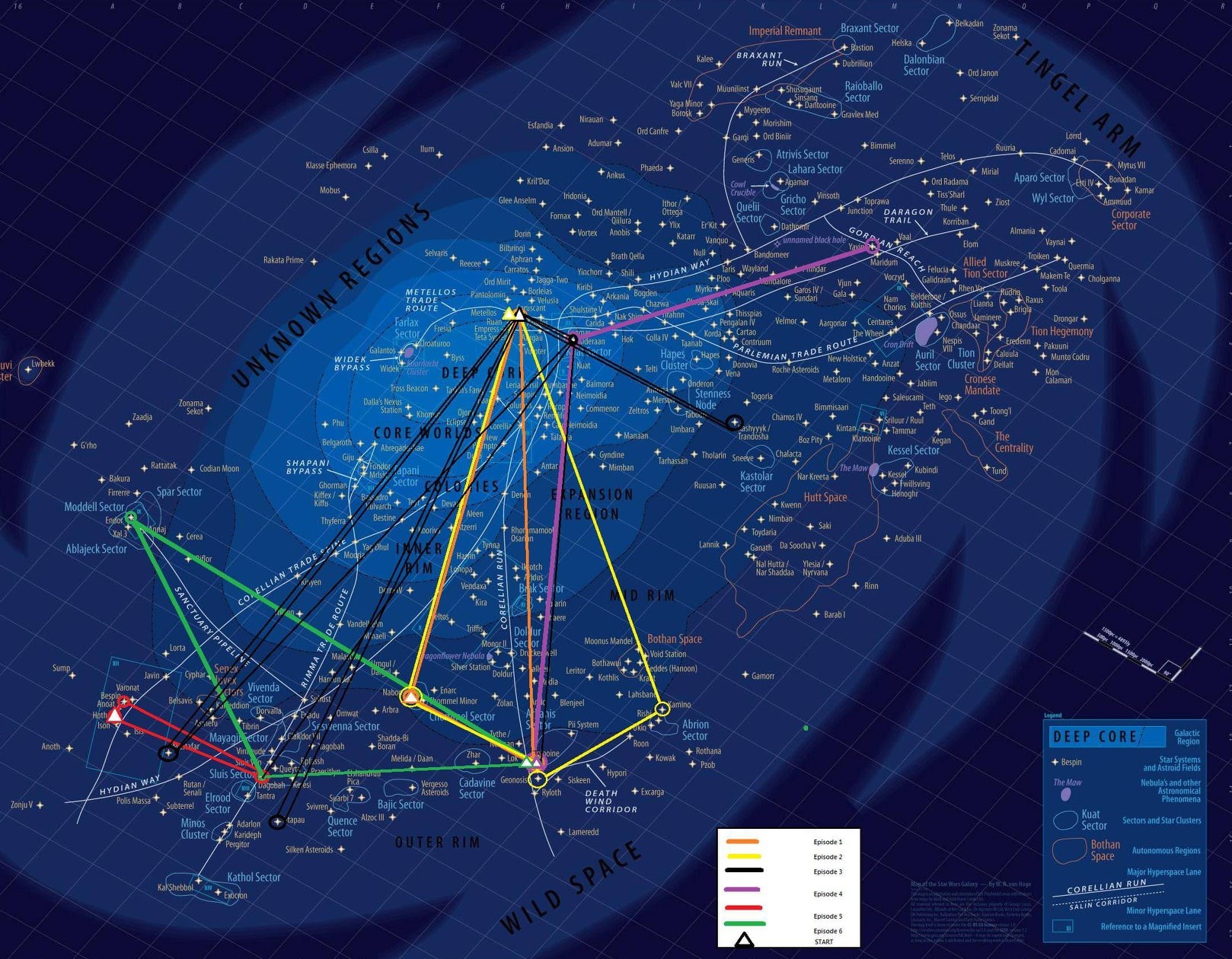 The third thing I wanted to talk about is the lore. It is the least of the three things I have talked about, with Style and Theme being more important. But it is still important. Star Wars for the most part is a period piece. There is geography, history, culture, and physics, while not immutable, once established they are the boundaries in which the suspension of disbelief lives. There are no aerial dog fights in an American Civil War story. There are no submarine battles in the Napoleonic Wars. You cannot hack a computer and take control of an enemy facility in World War II. To do any story from this era requires some knowledge of the era. That is not a huge restriction. There have been many authors that have written period pieces with an intimate detailed knowledge of the era they are writing about and there are some that do not require intimate knowledge.

Stephen Crane’s “Red Badge of Courage” takes place in a generic battle during the American Civil War. The purpose is not to map the events of a real battle, but to tell the story of an ordinary soldier, their life of terror and how they deal with their fears through battle. Crane was 22 when he wrote the story, he grew up decades after the war had ended. While criticized by some veterans of the conflict, it became an instant hit for its realism and naturalism. The story triumphed over anything that it may have possibly gotten wrong and is considered an important read in the experience of soldiers of that conflict.

The Star Wars universe is big and broad enough to entertain just about any story especially since there are countless worlds that sit outside of the view of galactic events. But the trouble is (or the appeal of it from where you sit) is once you go into that stream of galactic events, you have to abide by the events and rules of what has happened. Even the Doctor from Doctor Who recognizes such things as Time Locked. The Clone Wars will happen, the Empire will be born, the rebellion will destroy both Death Stars, the Empire will fight a final desperate battle at Jakku, the New Republic will rise in place of the Empire. These are major events either seen or referenced in all of the 9 main films.

The moment I got excited for lore was watching the teacher droid on Navaro. The droid simply laid out the geography of the Galaxy. The history of the Galaxy is hundreds of thousands of years old. To know the geography is to know the history. The droid mentions the Outer Rim, but it also mentions the Mid Rim, the Colonies, the Expansion Area, the Core and the Deep Core. I was bewildered hearing what they were saying. The Deep Core was first mentioned in Dark Horse’s Dark Empire, when Star Wars made its triumphant return in 1991, the same year that Heir of the Empire came out. It was the same year that Zahn mentioned “The Unknown Regions” which would become the area where Thrawn came from, but also where the First Order would operate.

Why is all this important? Because it is the lay of the land. You know where one force is and where the other forces are. That will not be the main purpose of the stories to be told but it helps make more sense if you know what is going on. Why was Darth Vader and the Emperor afraid of knowledge of the Death Star getting out? Because they did not have absolute control of the core worlds. The Death Star was being built in the Outer Rim where they had absolute control. Once it was built it didn’t matter who knew. Why does it matter that Tatooine is close to Geonosis? Because Obi-wan needs Anakin to relay a message to the distant capital Coruscant. Distances matter. They are significant plot points for one film and travel takes time. Unless there is a significant change later, it should take the same amount of time to get from here to there.

It is not fan service to see the Empire or the New Republic at certain points in a story. They are the dominant powers in the galaxy at the time of the Mandalorian. It is not fan service to see a Star Destroyer, a TIE fighter or a stormtrooper. This is how power is projected by the Empire. Now that does not mean that this is the only things we will see, but it is difficult to not see them. If you go to Paris what you see in the streets will vary wildly depending on the year. 1938, 1942, 1945, 1947 are less than 10 years apart, but the streets of Paris look different depending on the era.

The Mandalorian seems to care about the galaxy it is in. Not all areas are the same and it remembers it well as we travel back and forth among them. Fuel is a concern. You can only travel the galaxy in a ship that has hyperdrive. Money is a concern and there are various kinds of compensation. The urge to get away and just find a quiet life unplugged from everything is strong. Pirates and raiders are common. People go about living their lives and having families. They harvest food in oceans and in ponds. Some work in industrial settings. Others toil in mines. All of them need to be protected. There are vast fleets out there. There are cities of magnificent architecture. There are space stations that boggle the mind in size. There are planets of every kind of environment imaginable. It Is all there. It is a magnificent sand box to play in. It is what makes it Star Wars.

The rich lore is give weight to the world. You dig under and you find more and more if you choose. Or you can take it at surface value. They have made 43 years of books and comics and other material. Some of it falls out of fashion or canon, but so much is drawn upon, that a simple adherence to this history will make what came before not only viable but sought out for decades to come.

This site uses Akismet to reduce spam. Learn how your comment data is processed. 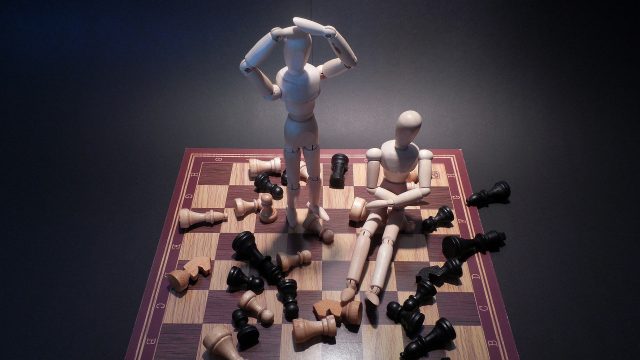 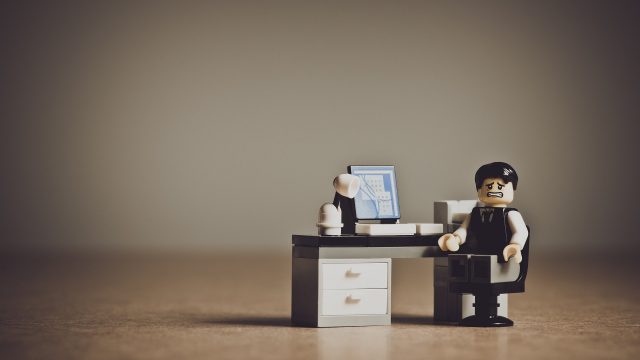 Do you Live to Work or Work to Live? 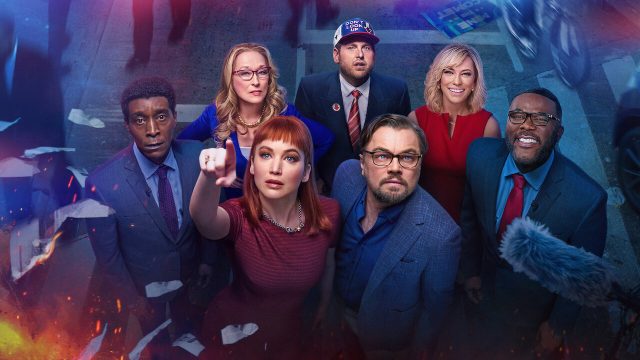 Don’t Look Up, the Pope and Pets, the High Republic, Rugby Planets and Apple’s AR plans 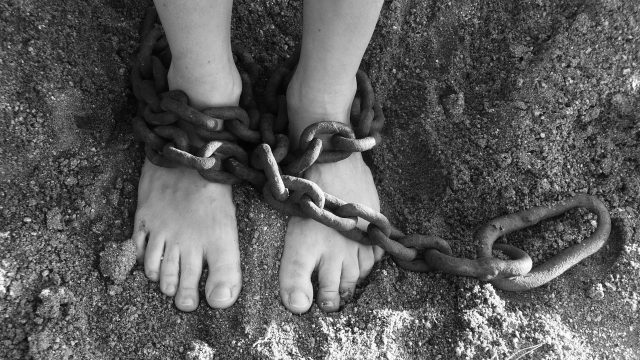 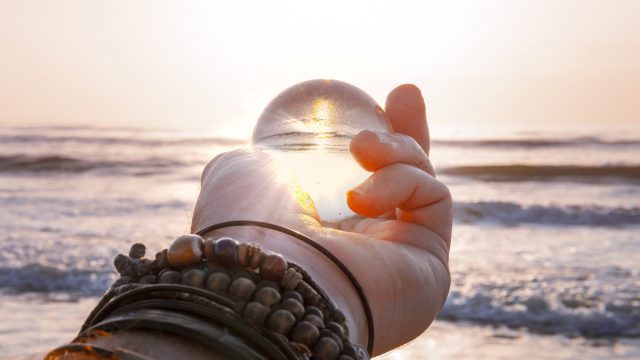 Where do you see yourself in one year?

Boba Fett, The Hail Mary Project, why Catholics like to party!